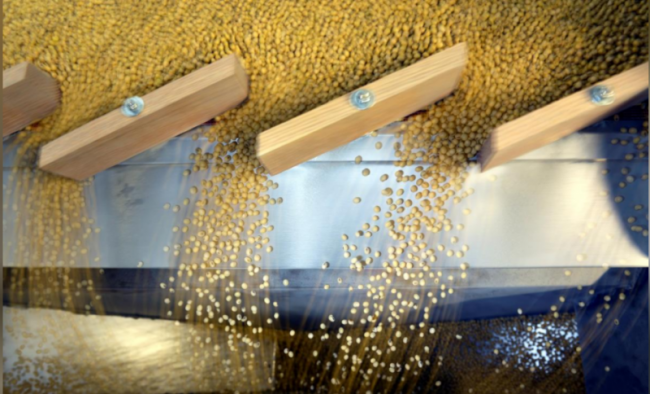 The Chinese government has granted a new round of tariff-free quota for crushers to buy US soybeans, just days after stating the two countries have reached consensus on a “phase-one” trade deal.Market sources told Agricensus Tuesday, that China’s National Development and Reform Committee issued fresh quotas worth about 1 million mt to several crushers.Louis Dreyfus, Cargill, Wilmar, Xiangchi and Bohi were said to be among the group of international and private crushers that received the quota, in a move that will likely prompt purchases of US beans for January shipment.

Grain and Soybean Trade Looking Up

Our managers will get in touch with you shortly.